Tubular Synergy's team of tubular experts including inside and outside sales personnel, trusted technical support with mill and product expertise, and unmatched field services.  Combined, we have nearly 200 years of oilfield tubular experience in pipe manufacturing, distribution and sales.  Our team leverages its extensive market and product knowledge for the benefit of our valued clients. 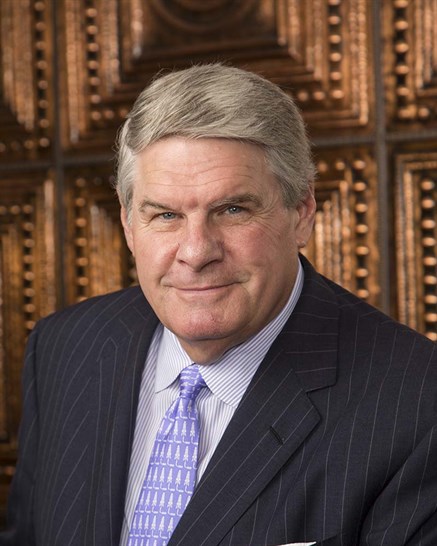 He is also the retired President and CEO of Lone Star Steel Company which sold to U.S. Steel Corp in 2007. Byron joined Lone Star Steel as a sales trainee after graduating from the Neeley School of Business at Texas Christian University (1975).  He received his MBA from the Edwin L. Cox School of Business at Southern Methodist University (1986) while continuing to grow his commercial responsibilities with the company.  He was named VP Sales and Marketing in 1986, EVP Commercial in 1996 and then President and CEO in 1997 where he served until his retirement in 2007.

In addition to these, Byron serves on the Board of Directors of Enerflex, Ltd, a publicly traded Calgary-based leading supplier of natural gas compression and oil and gas processing equipment. 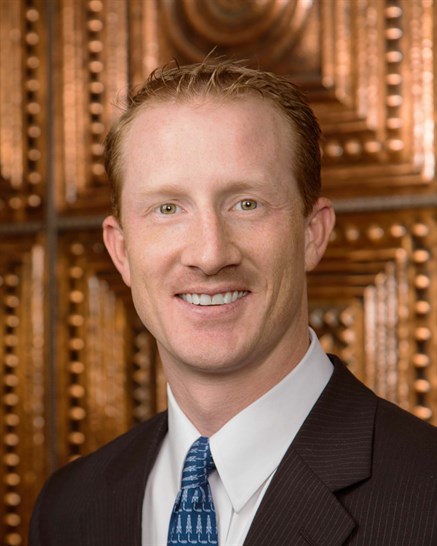 Zane joined Tubular Synergy Group in 2011 to assume a position in Outside Sales.  He has earned increasing responsibilities culminating to his current role as Chief Commercial Officer. He is responsible for product sales and technical response to our valued customers.  He is also charged with developing customer satisfaction of our existing clients to assure our "Exceptional Value" tagline.  Zane travels extensively for business with focus on west Texas, Oklahoma, Austin, San Antonio, and Denver among others.

Prior to Tubular Synergy Group, Zane spent five years working in outside sales in the fitness equipment industry.  Zane received a B.S. in Health and Fitness from Baylor University.  While there he enjoyed a successful career as a closer on the Baylor baseball team and was later drafted by the Kansas City Royals where he spent three years as a pitcher for the organization. 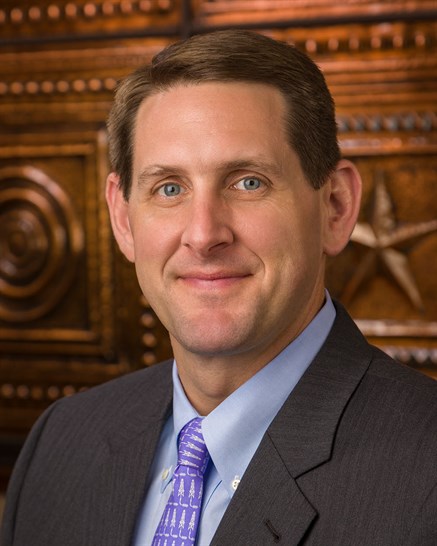 Byron Jr. joined Tubular Synergy Group in 2012 as a Sales Representative and has had increasing responsibilities leading to his current role as Chief Operations Officer.  In addition to daily administrative and operational functions, he is responsible for driving strategic objectives.  He actively oversees sourcing, intellectual property and product development, as well as technical and field sales.  He has traveled extensively throughout both North & South America as well as Asia to validate supply channels and supplier quality capabilities.

Prior to joining Tubular Synergy Group, Byron Jr. spend 10 years as a Landman with Quicksilver Resources Inc.  His tenure there included work in the New Albany Shale, as well as in the corporate office managing projects in the Barnett Shale, Niobrara Shale, and Delaware Basin. 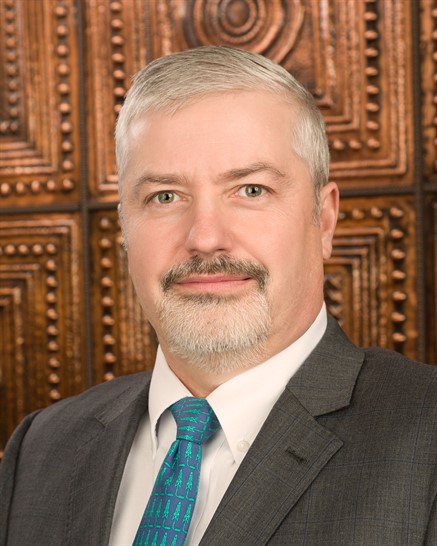 James joined the Tubular Synergy Group team in 2017 and is responsible for all financial, tax, banking, accounting and IT activities.  Prior to joining Tubular Synergy, James served as controller in the manufacturing and distribution industry for companies based in Monroe, Louisiana and Dallas, Texas.  James’ prior experience also includes eight years in public accounting, the majority of which was as an audit manager in the Shreveport, LA office of KPMG Peat Marwick (now KPMG, LLP) serving both private and SEC clients.  James is a Certified Public Accountant, a member of the American Institute of Certified Public Accountants, and earned his Bachelors of Business Administration in Accounting from the University of Louisiana at Monroe. 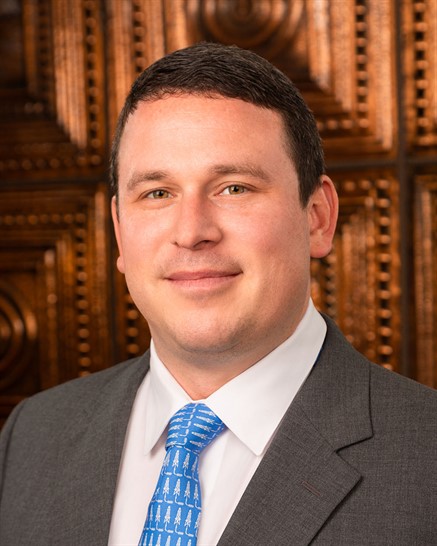 Jacob serves as Vice President, Business Development, as well as a liaison between the Tubular Synergy team and our customer base for strategic sourcing of material. Prior to joining Tubular Synergy, Jacob’s work experience has been as a global Business Development Executive for National Oilwell Varco (NOV) in their tubulars division (Grant Prideco) and a Sales Manager for Tubos Reunidos America, Inc.  He has lived and worked throughout Texas, Louisiana, Oklahoma, Colorado and Brazil.  He holds a B.A. in Business Management with a minor in Marketing from Texas Tech University and is active in many industry associations, including: Young Professionals of Energy (YPE), American Association of Drilling Engineers (AADE), and National Association of Steel Pipe Distributors (NASPD). 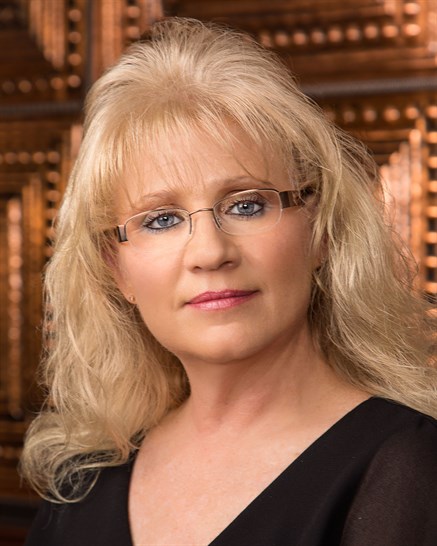 Betty has over 30 years of extensive experience in the industry.  She has held numerous positions over the years, including:  scheduling, inventory control, sourcing, production planning and various roles in both inside and outside sales.  Prior to joining Tubular Synergy Group in 2010, her career included working at ICO Tubular Services (Tuboscope NOV), Lone Star Steel, Sabine Pipe, Bell Tubular and U. S. Steel.  Her current role as a Sales Executive in OCTG includes selling and sourcing the best products in the industry from around the globe. 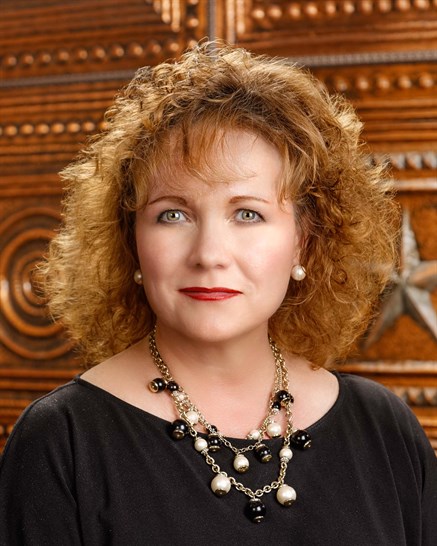 Marci has nearly 30 years in administrative experience.  She has been with Tubular Synergy Group since the company’s inception and prior to that was with the management team at Lone Star Steel Company as the executive assistant to Byron Dunn in his role as President and CEO.  Her current role consists of continuing as the executive assistant to Byron as well as serving as the office manager and administrator in a variety of responsibilities.  Prior to Lone Star, she was an executive assistant with Camden Development, a commercial real estate company and Tracy Locke, a Dallas-based, nationally recognized advertising agency.  Marci has a degree in Fashion Merchandising where she worked prior to her current roles in business administration.